I LIKE CHARACTERS and I cannot lie. Whether in artwork or when writing, I’m character-driven in the things I create.  I suspect this is part of why RPGs appeal to me the way they do. Being able to project myself into a character’s head (surely a skill I developed reading as a wee young bairn) is something I can spend hours doing, whether at work or play, reading or gaming. 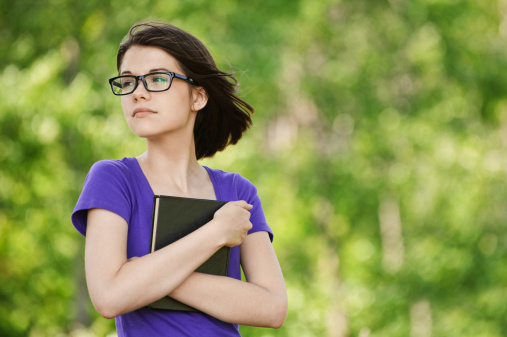 So I was overjoyed when, last Sunday, the characters who will populate the new cover of Deluxe Tunnels & Trolls sprang to life in my head and under my pencil. A glance, a reaction, visceral body language, a gesture… these are the roots of what makes a character instead of just a figure on the page. I could feel their emotions and they leapt into place on the page with only the slightest encouragement. Come over the jump and I’ll give you a taste and a tale to go with it…

SERENDIPITY
I had a cover I intended to paint for this project as far back as last October, when Steve Crompton and Ken St Andre unearthed a long forgotten but very finished sketch of mine, done in the mid-90’s. This was just a bad photocopy but enough to remind me it ever existed, and appropriate enough that they suggested I use it for the new dT&T cover.

The image was good.  It gave me a leg up on getting this project underway, if I simply used it as-is… but something held me back. Eventually I knew that was not the right cover for this book. It would influence this one, but at one remove, and that alone would set a puzzle for me to solve before I could get things moving again. I’m going to withhold that sketch and the longer story around it for now — that is a tale for another time.

CHARACTER STUDY
What I am going to share is one of the characters in the new cover sketch. Have a look.

The original T&T covers I painted had an archer, the dwarf. I wanted to give a nod to the earlier versions, but without re-doing them. I was never all that pleased with the cover I did for Fiery Dragon. The idea of doing the Fifth Edition painting “same scene, two seconds later” was not without merit, but my heart wasn’t in it. It was the best I could do at the time, but perhaps that too is a story for another time.

This adventurer seems to be someone with more depth of personality than the melee rogue in the first painting. She might not be conventionally “pretty” but I think she’s got lots more than that going for her.

I’m tickled with some of the details. The hair? Inspired by someone I saw while out running errands. Creative people get inspired by the weirdest things (as Ken noted when he recently tweeted about inventing cactus trolls). The jacket? A friend’s zippered wrap morphed considerably and now I really want a jacket like this. She’s clearly got the whole rogue thing going on; plus, it’s a sensible outfit over her mail. The arrows are held as they are because my Anthro degree and readings in art history provide confirmation bias that this YouTube video about old techniques of speed and accuracy for a combat archer would dictate such handling. The oak leaf details should explain themselves.

MORE TO COME
I’m not putting up the whole sketch because there’s lots I’m still working out. It’s underground and the lighting is perhaps the most dramatic I’ve ever planned for a painting. That will only show in the final art. I do expect to share the work in progress here, starting with the sketch once it is as tight and finished as that old photocopy Steve and Ken found.

Who is this archer? Someone I’d like to meet, to get to know. She’s got a couple of equally interesting companions, shieldmates in the painting to come. I get to explore and develop their personalities further when the time comes to put brush to board. I’m really looking forward to that — my heart is definitely in it, this time around.

And that look of concern on the archer’s face? Completely justified. You’ll see.