Speaking Out: the Language Epilogue

I think this a fair description of all geekery 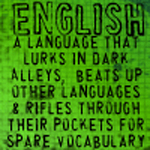 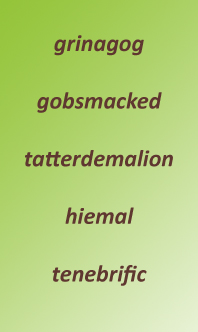 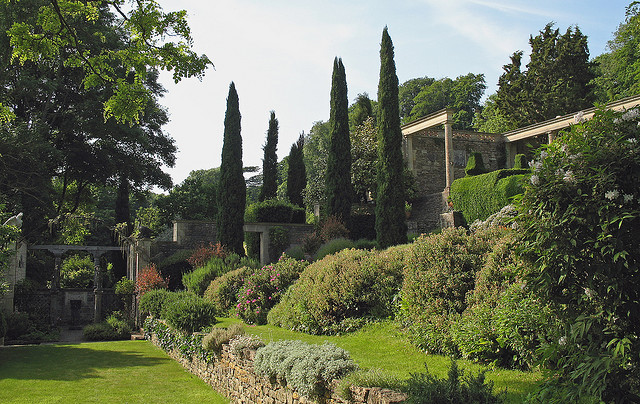 Tags: creativity, English, language, Speak Out With Your Geek Out, words, writing

This entry was posted on Saturday, September 17th, 2011 at 1:50 pm and is filed under Creativity, Musings, Writing. You can follow any responses to this entry through the RSS 2.0 feed. Both comments and pings are currently closed.

11 Responses to Speaking Out: the Language Epilogue