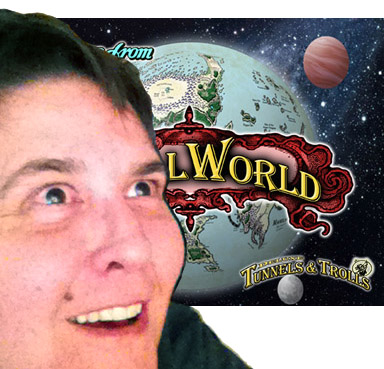 25 Replies to “Reflecting on What It All Means”