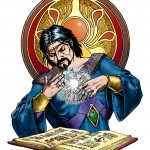 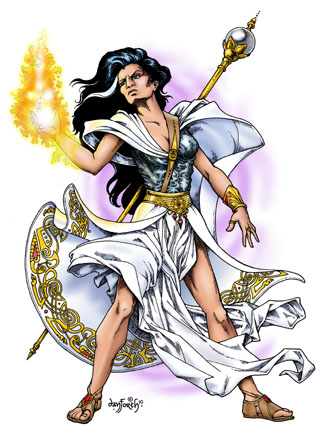 3 Replies to “Starting with Why”