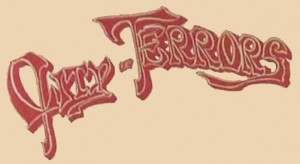 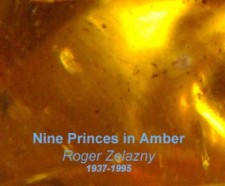 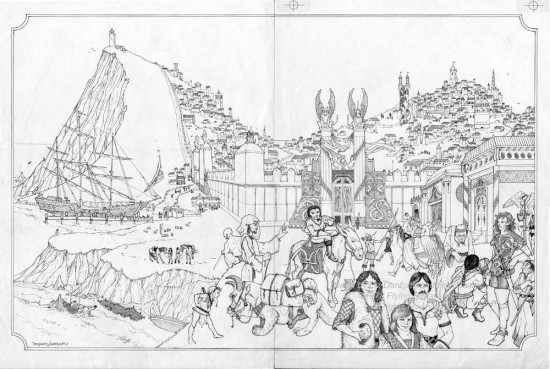 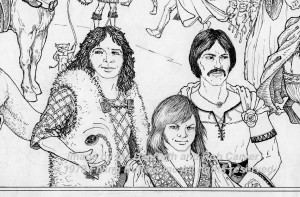 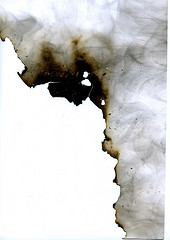 14 Replies to “Pictures Have Stories: City of Terrors”