My Plans for Writing Fiction 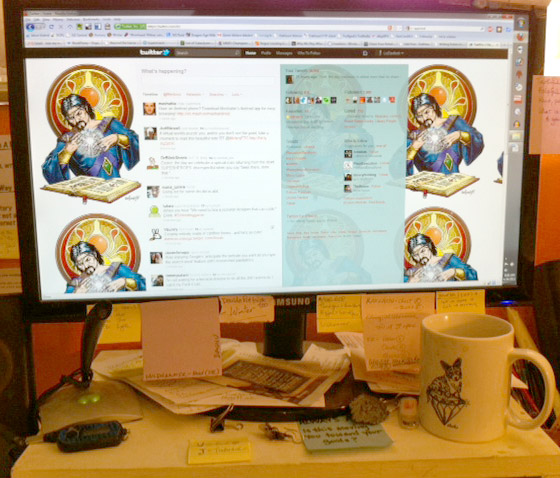 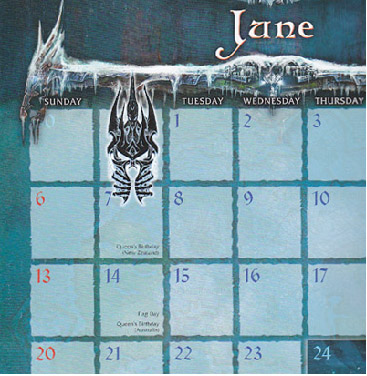 Link goes to why I "named" the pic this way (YouTube) cuz I'm weird that way. And it's my gamer geekÂ 'gasm.

This entry was posted on Sunday, April 24th, 2011 at 10:17 am and is filed under Connectiveness, Freelancing, Writing. You can follow any responses to this entry through the RSS 2.0 feed. Both comments and pings are currently closed.

4 Responses to My Plans for Writing Fiction