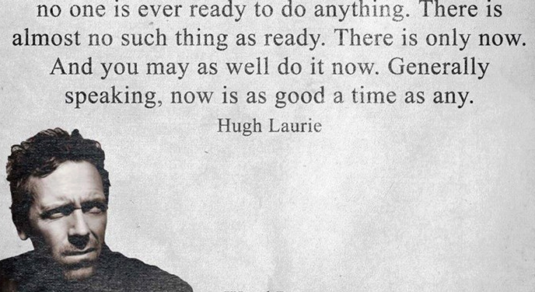 3 Replies to “Art, Lemons, and Plans”