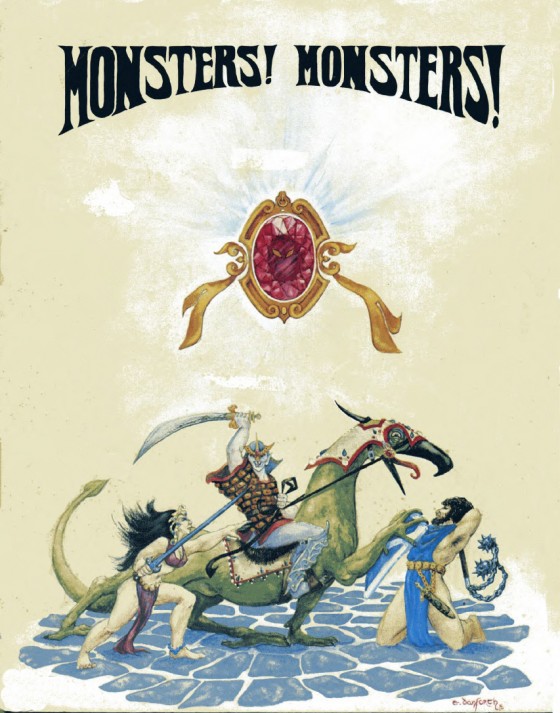 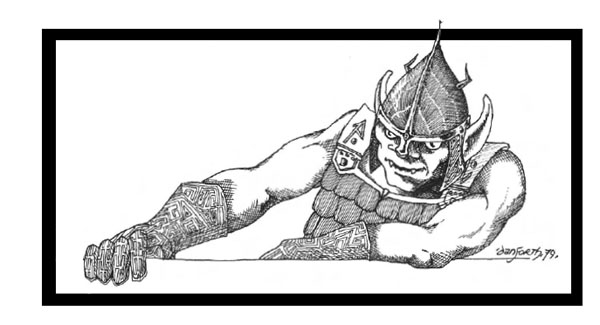 8 Replies to “Pictures Have Stories: M!M!”