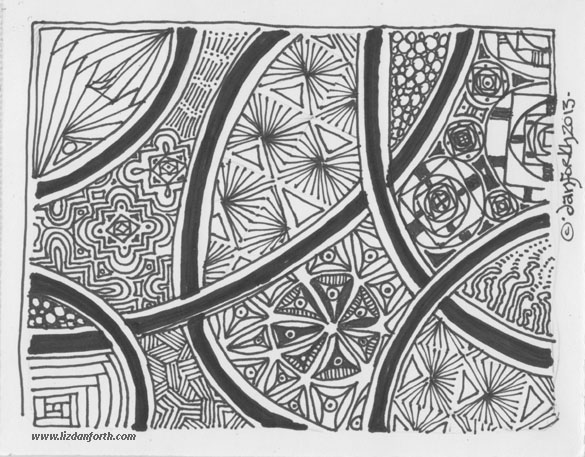 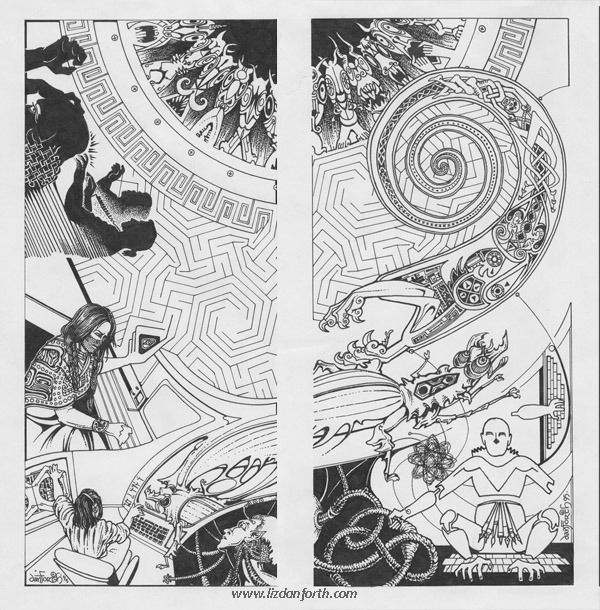 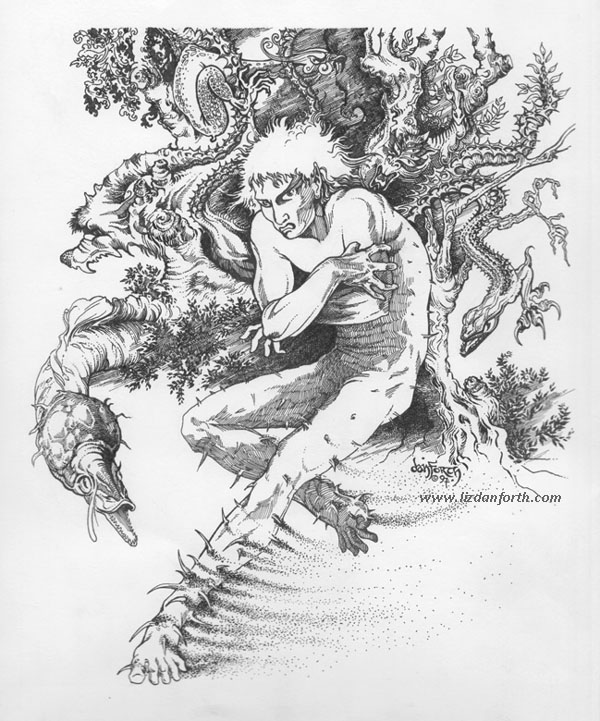 6 Replies to “My Quirky Relationship”